In the RC world I think this will become my new favourite tool, well maybe after the Tevo Tornado 3D printer.

Whilst having a bit of a chat with Col @ Lauderdale yesterday he mentioned that he had recently purchased a Vinyl cutter for doing his sail numbers & logo’s etc and that the said machine was currently on special at one of the local haberdashery shops for $299.00.

Given the amount of money I spend in a year having my favourite signage shop produce boat names/ plane names, logo’s etc I quickly figured this was a pretty good deal.

After doing copious amounts of research on line overnight I headed off to Spotlight this morning & laid my money down.

The instructions left a bit to be desired (as they often do) but the Brother DC200 Design N Cut performs well and is actually quite easy to use after you throw away the instructions and watch a couple of the after-market videos on YouTube.

A couple of the features I really like is that although there are only 20 built in fonts in the editing software Brother have developed (and posted on line for free) a font converter that will convert virtually any font installed on your PC for use with the DC200. Over the years I have installed numerous custom fonts on the PC and all that I have tested so far have converted fine. Another nice feature is that the converted fonts are still fully scalable.

The other nice feature is that the design screen is calibrated so you only need to cut your vinyl slightly larger that your design and then position it on the cutting sheet in the same position as you see on the screen which equals very little waste.  I am only using craft vinyl (same as used to cover school books) and the machine cuts it perfectly and much faster than me with a pair of scissors.

Only early days yet but I’m suitably impressed. 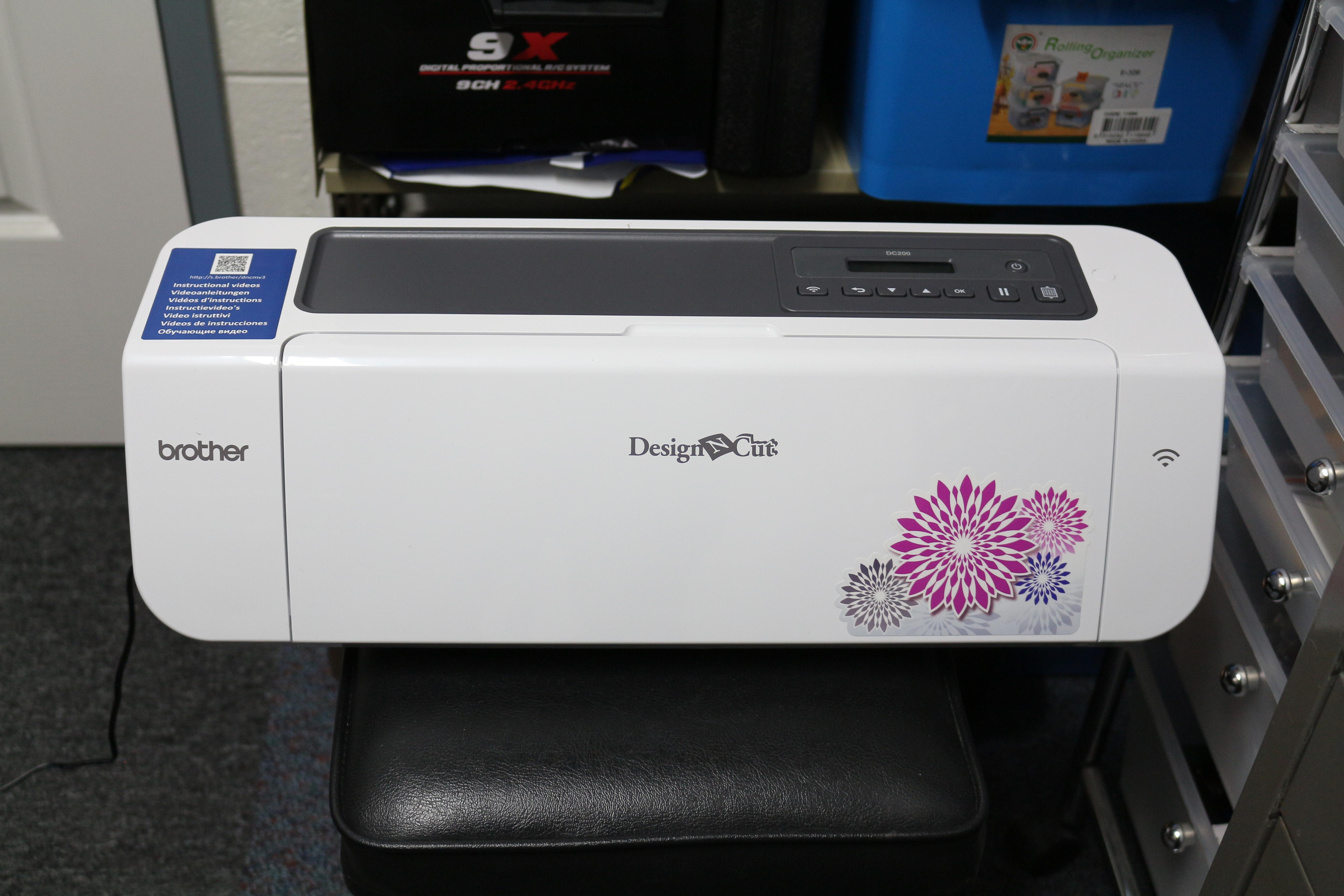 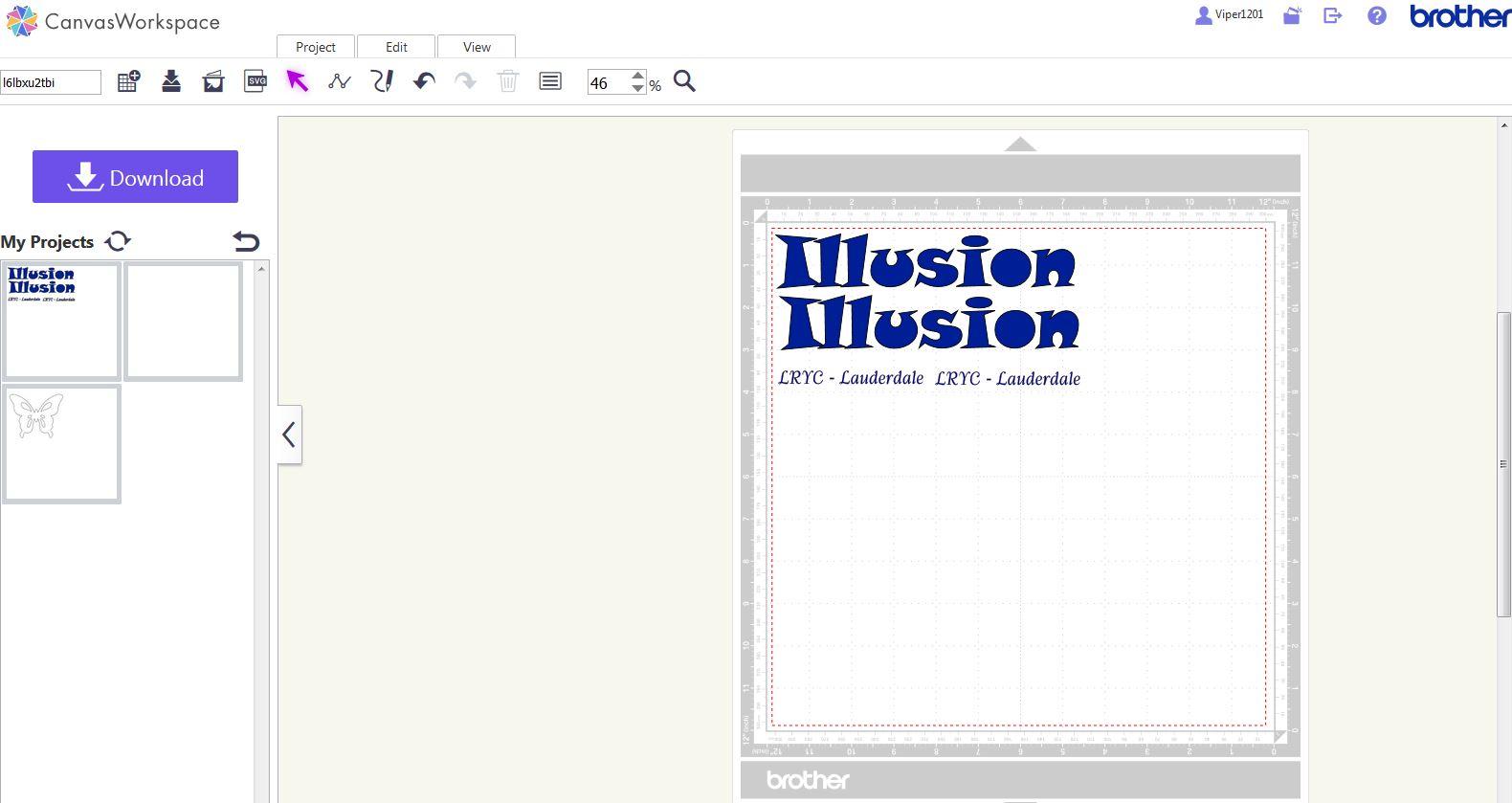 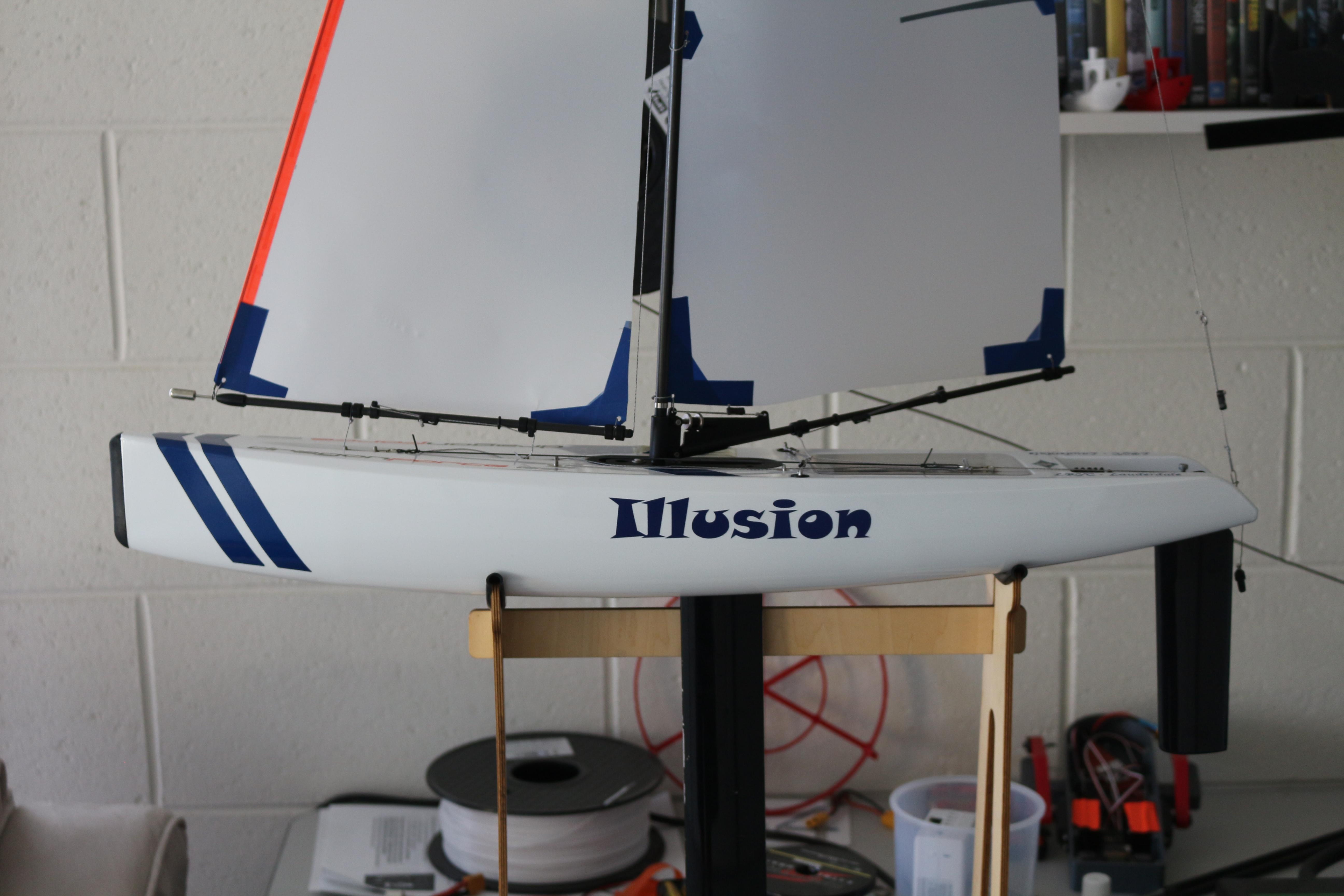 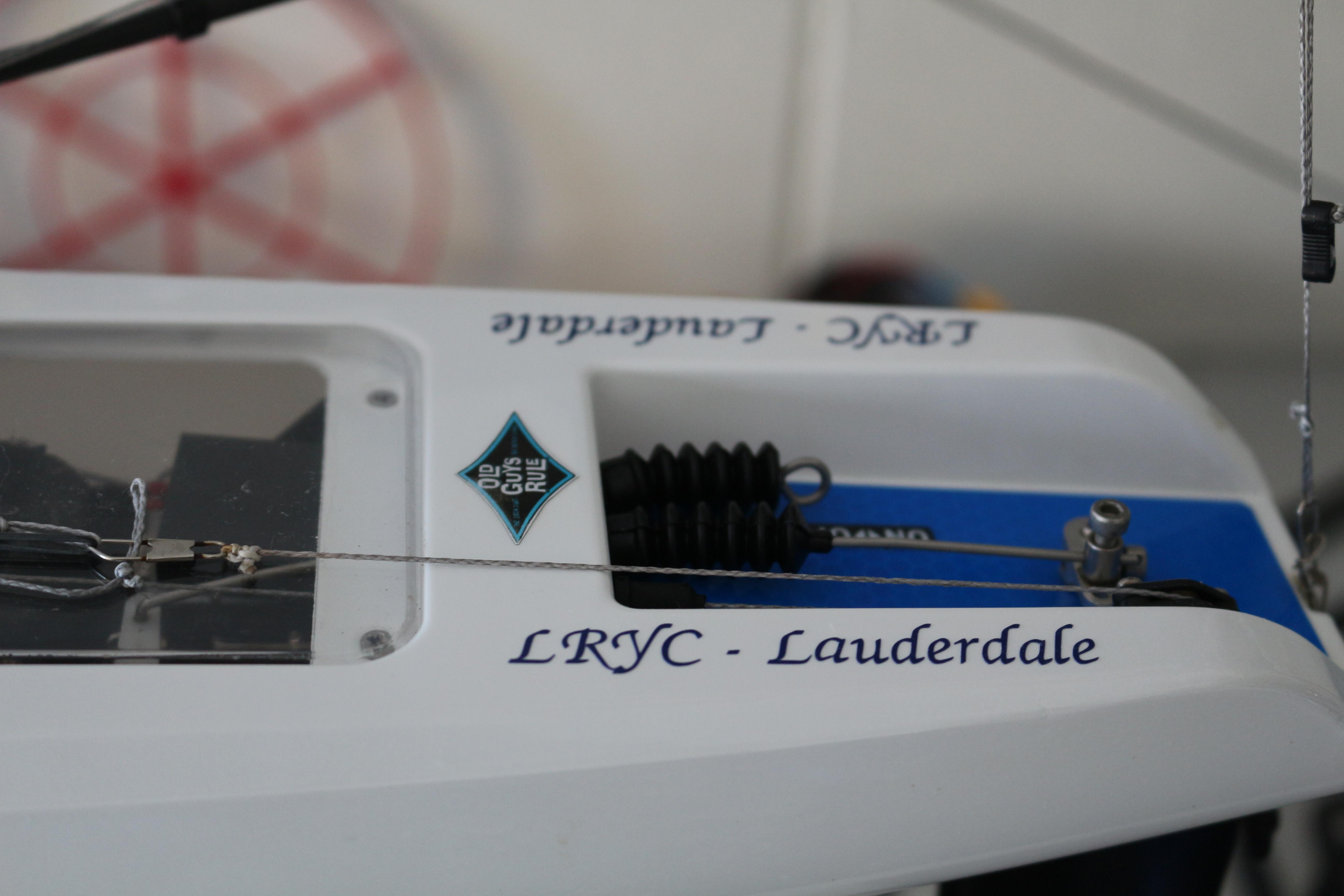 Illusion is an imported font @90pt & LRYC is a built in font @ 20pt (its very small & fiddly but came out perfect).