The “Phoenix” – Rising from the ashes.

Well it looks like another of my big gliders has been resurrected, the ex Moose SkyClimber that I managed to write off in Feb last year is finally ready to take to the skies again. This was one of my favourite FPV planes to fly and although I have a spare complete SkyClimber (ex Mike (Flat Battery – VK7FB) I was determined to at least try and get the wreck flying again, just like a Phoenix rising from the ashes.

In fact, given the condition of the LiPo battery when the plane impacted Terra Firma at 82kph, it was very lucky the whole thing wasn’t reduced to a smouldering wreck 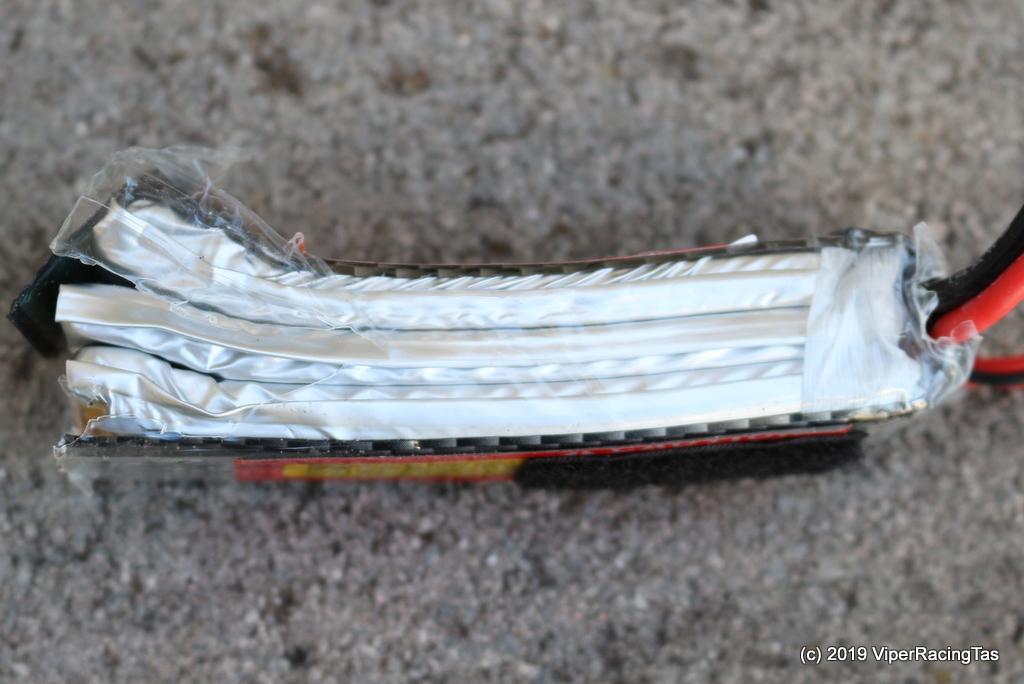 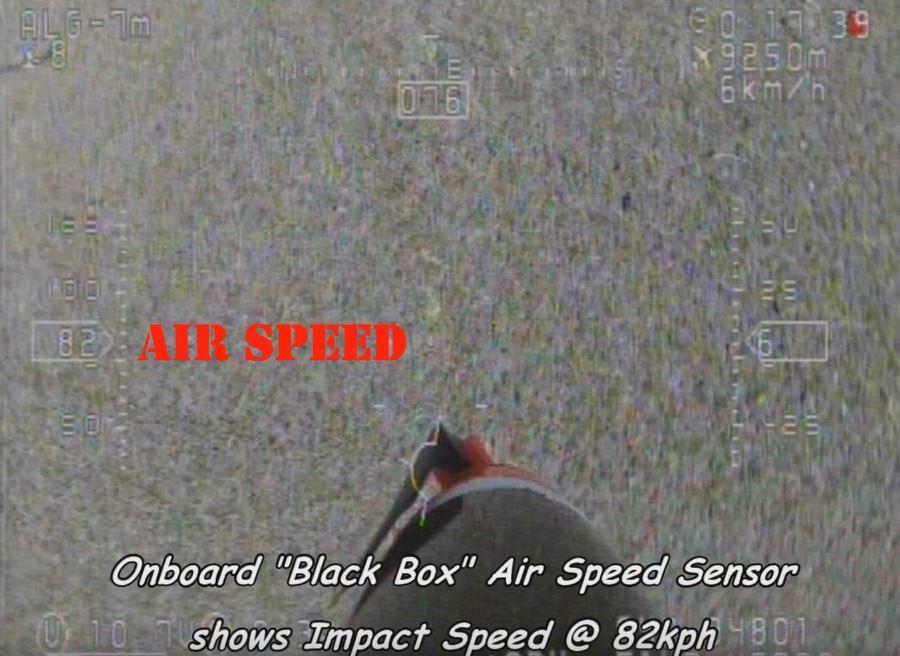 The crash was caused by a failed CF main wing spar that allowed the wings to fold in half, looked quite spectacular coming down, just a pity the only video was from the onboard camera. 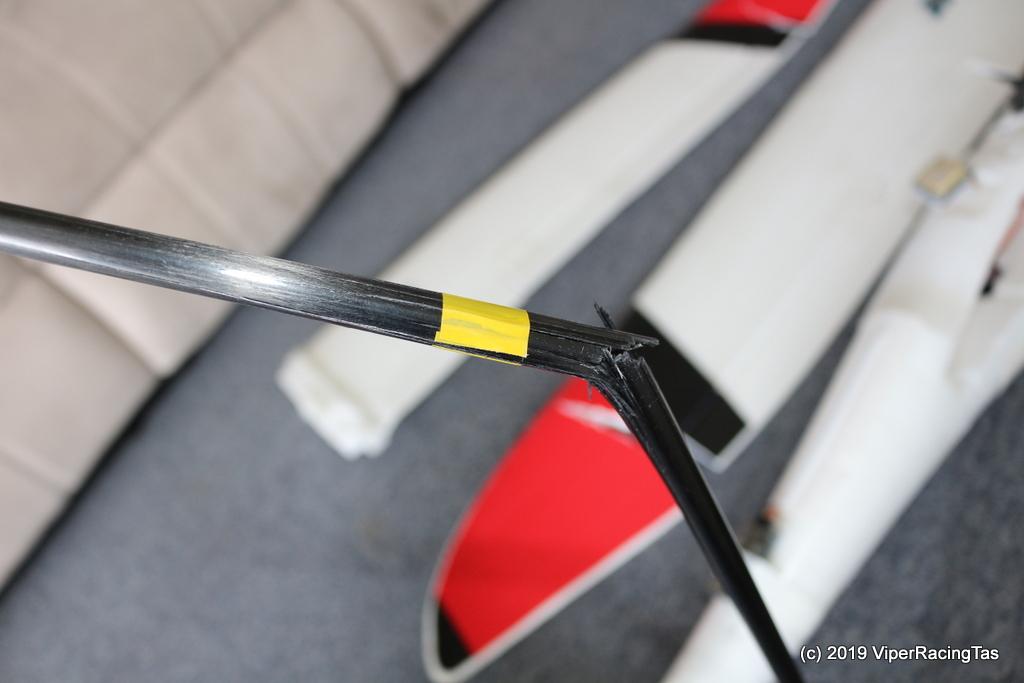 The rest of the wreckage 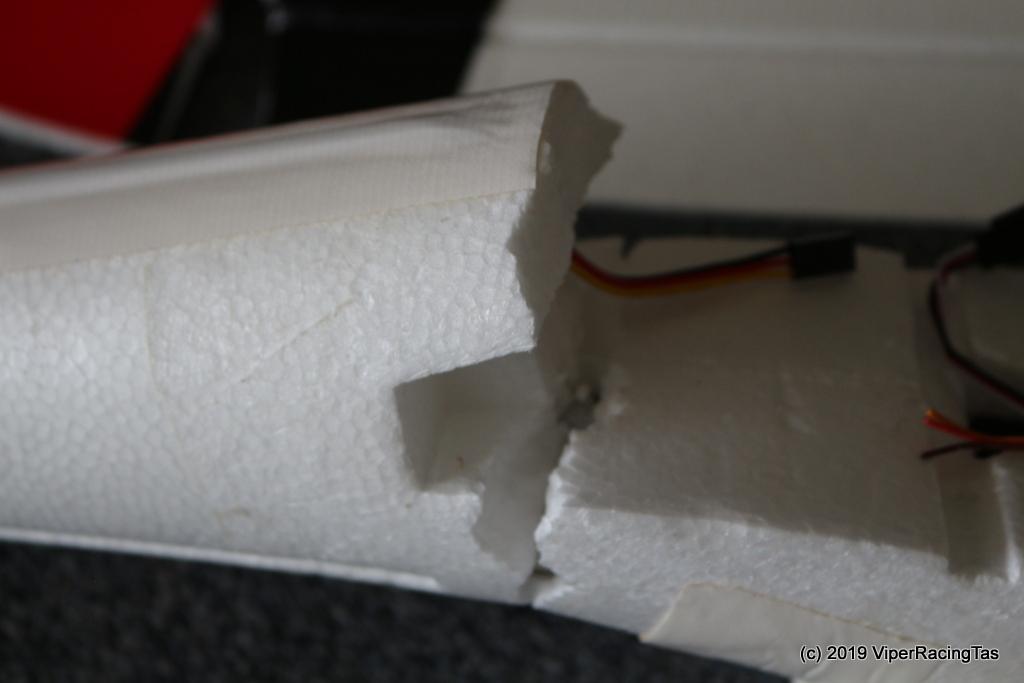 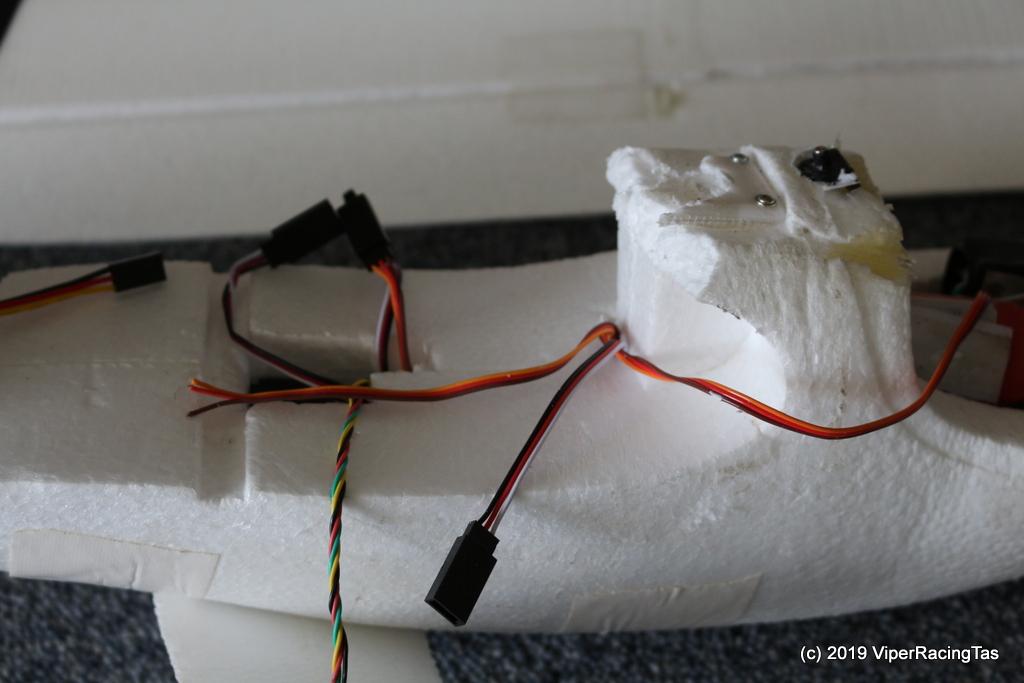 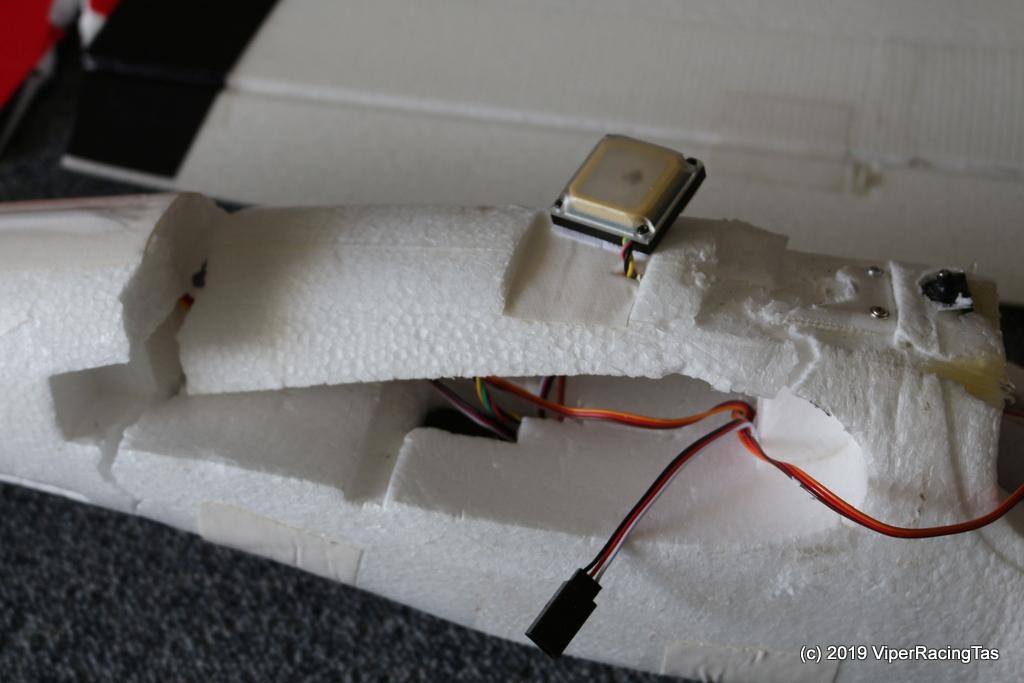 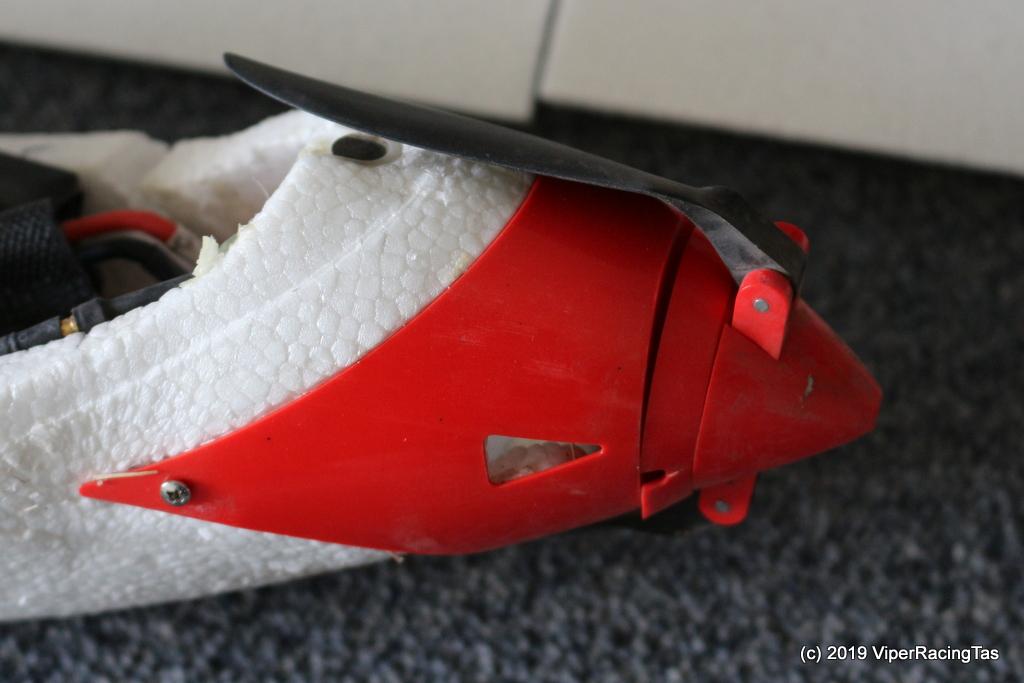 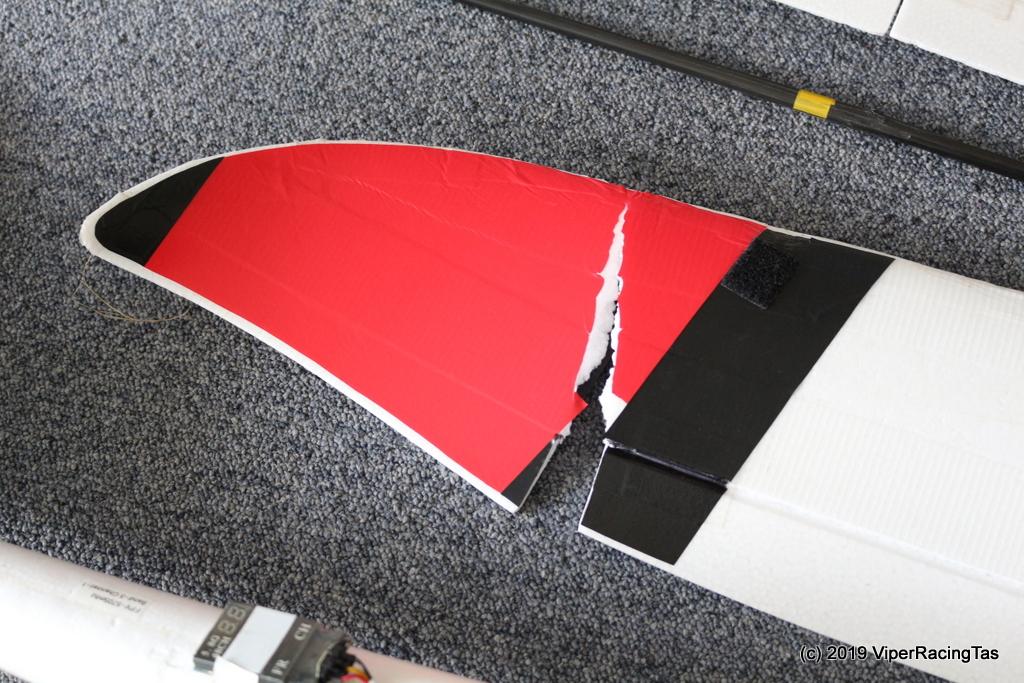 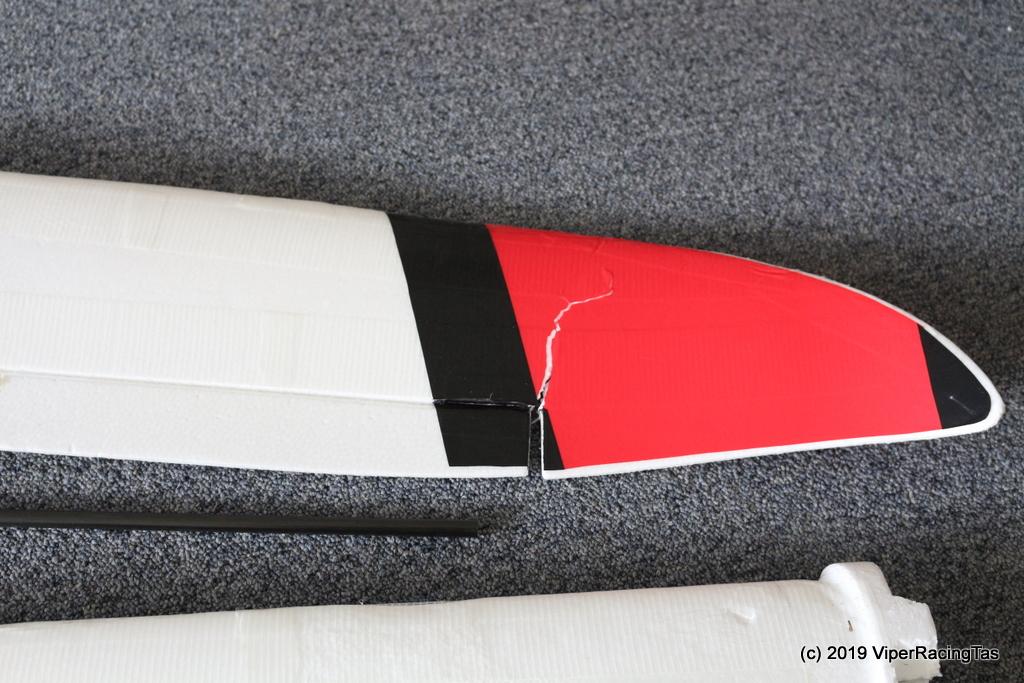 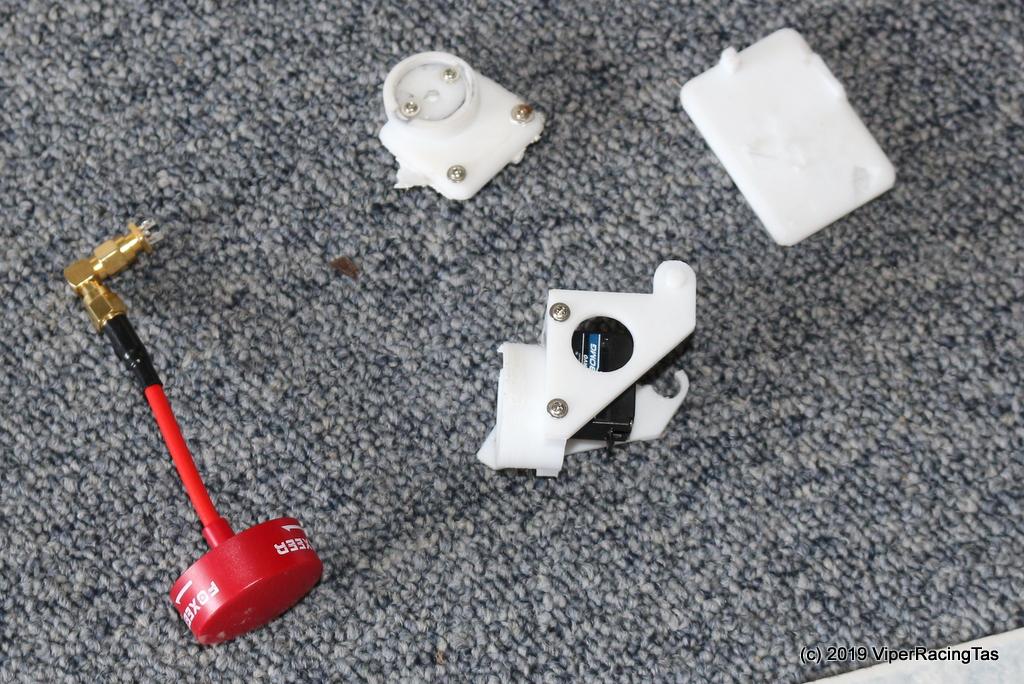 Anyway, that is how it was on that fateful day in February 2018 (Video of final flight & crash below)

Back to today and the “Phoenix” is ready to fly again, after a lot of hot glue, reinforcing tape & a few 3d printed spare parts 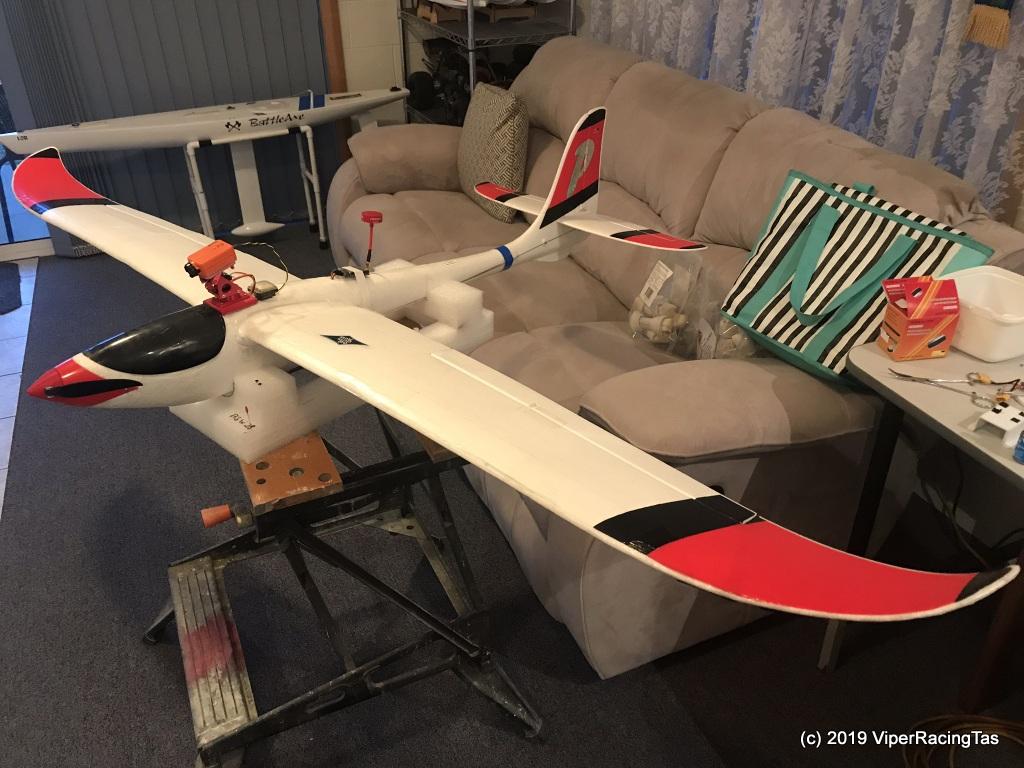 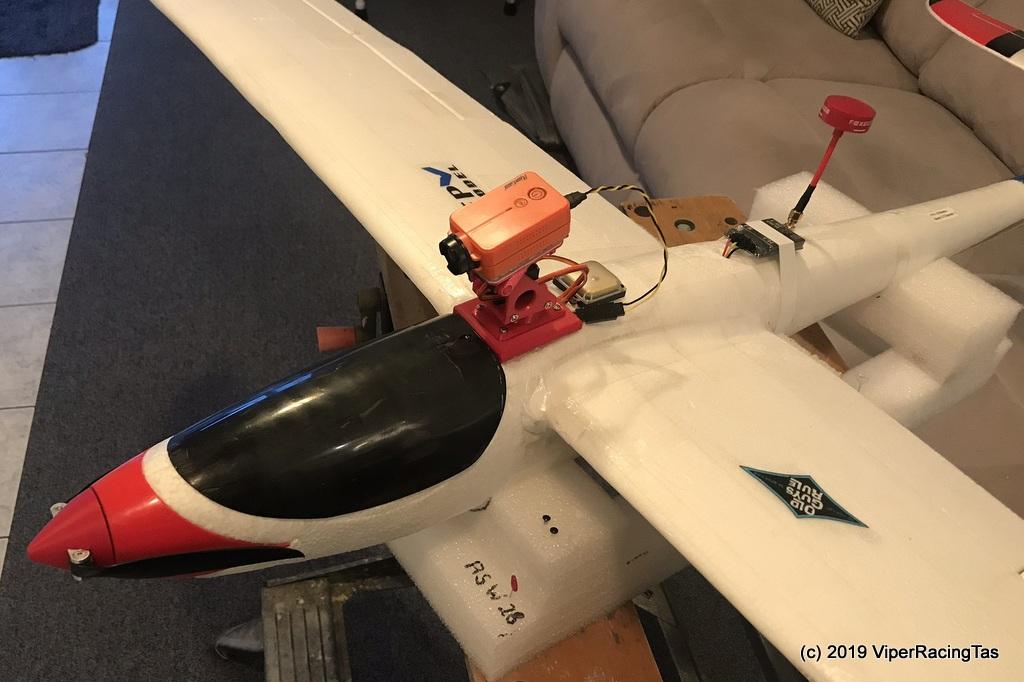 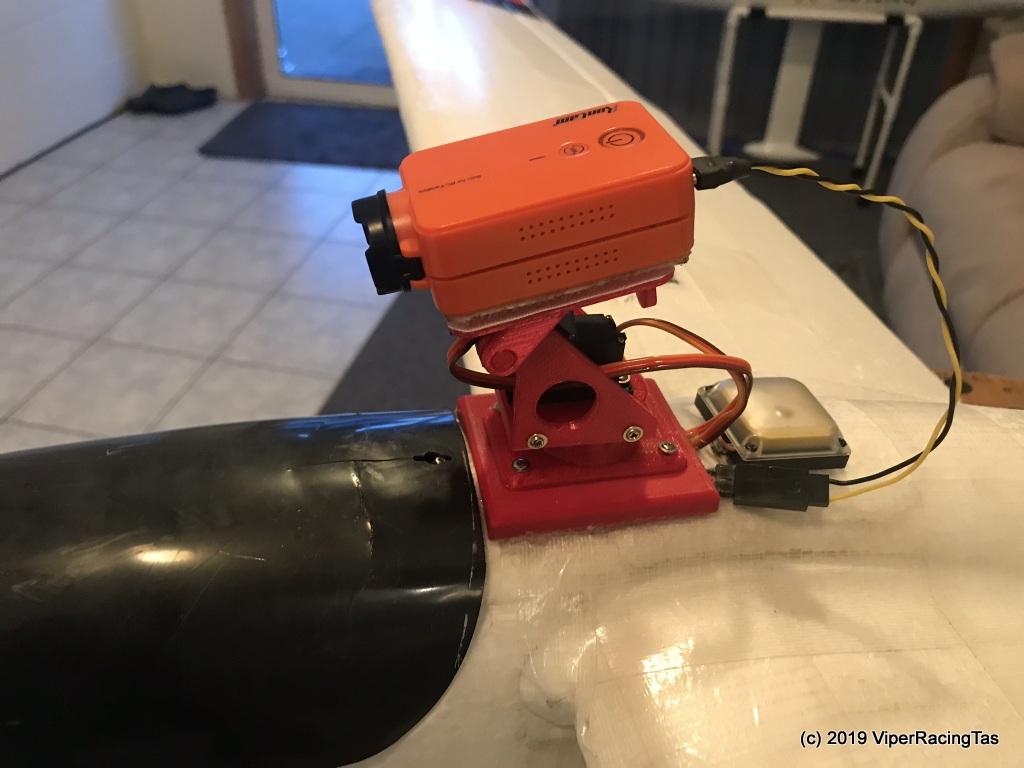 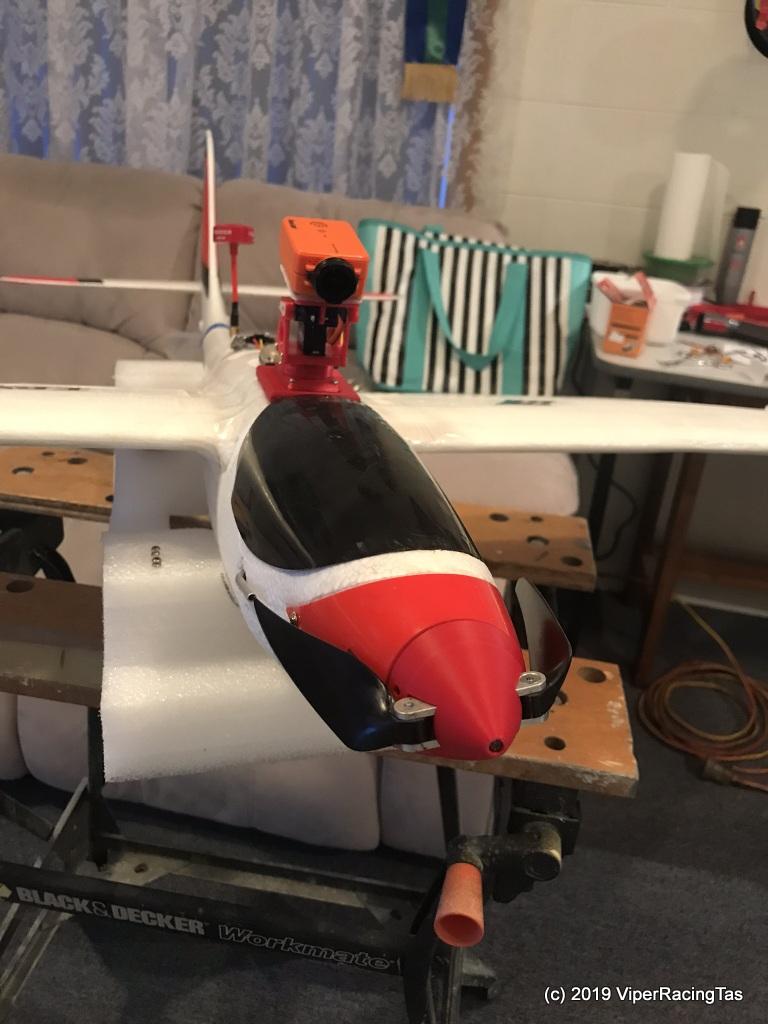 Won’t have to wait long as it looks like we will be flying tomorrow.