I’ve been a busy little beaver since Tuesday, the Fox glider has been fitted with a standard Plush 30A ESC to replace the newer Plush32 30A that the prop brake wont work on correctly.

Also changed the telemetry reporting from the Fox to the Jumper T16 Pro radio so now it should speak the flight battery voltage once it drops below a safe level.

The Bixler 2 V2 has had the supplied transfers removed (well at least the ones that have already started to peel). Eventually the Livery will be redone with adhesive Vinyl once the majority of the supplied ones (which actually look great but are such crap) peel off.

The little FoxBat ultra-light that met with a mishap on Tuesday now has the tail all re fixed and the wing fixings are almost sorted as well.

After the less than average landing 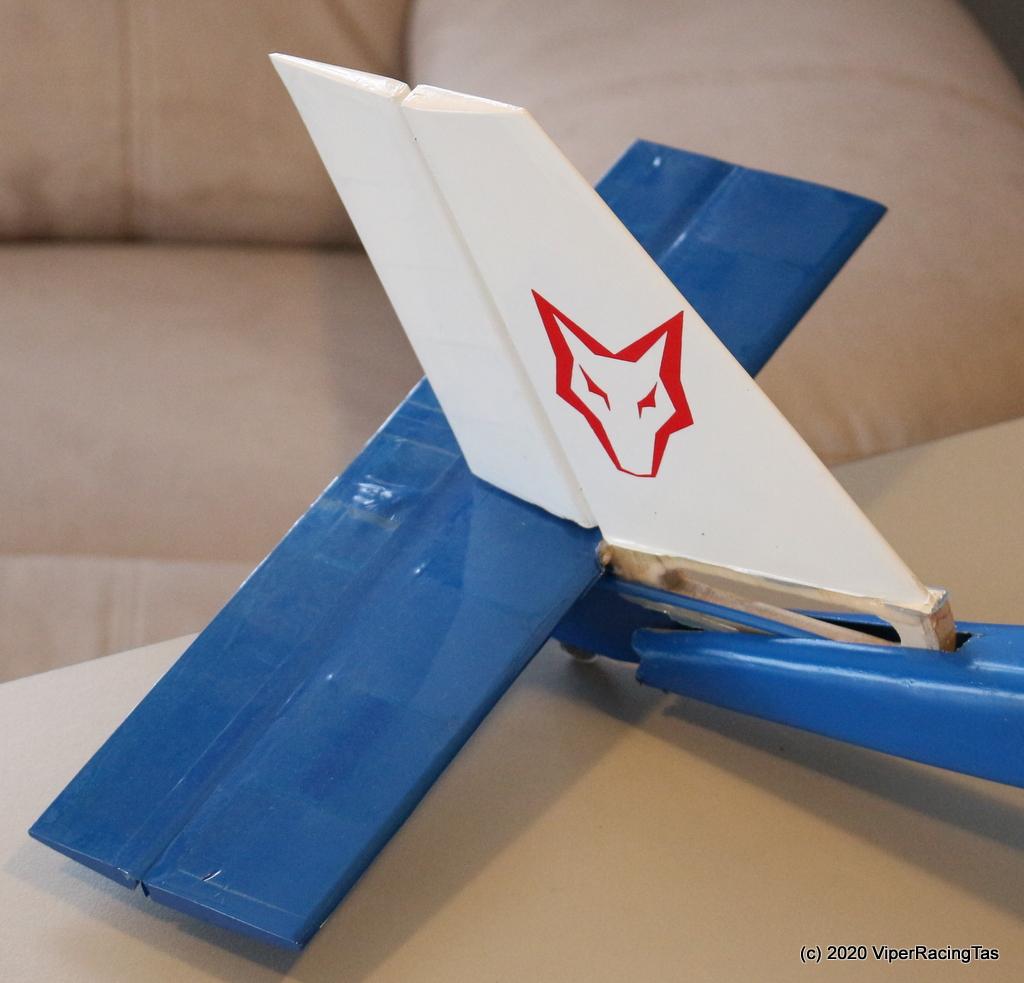 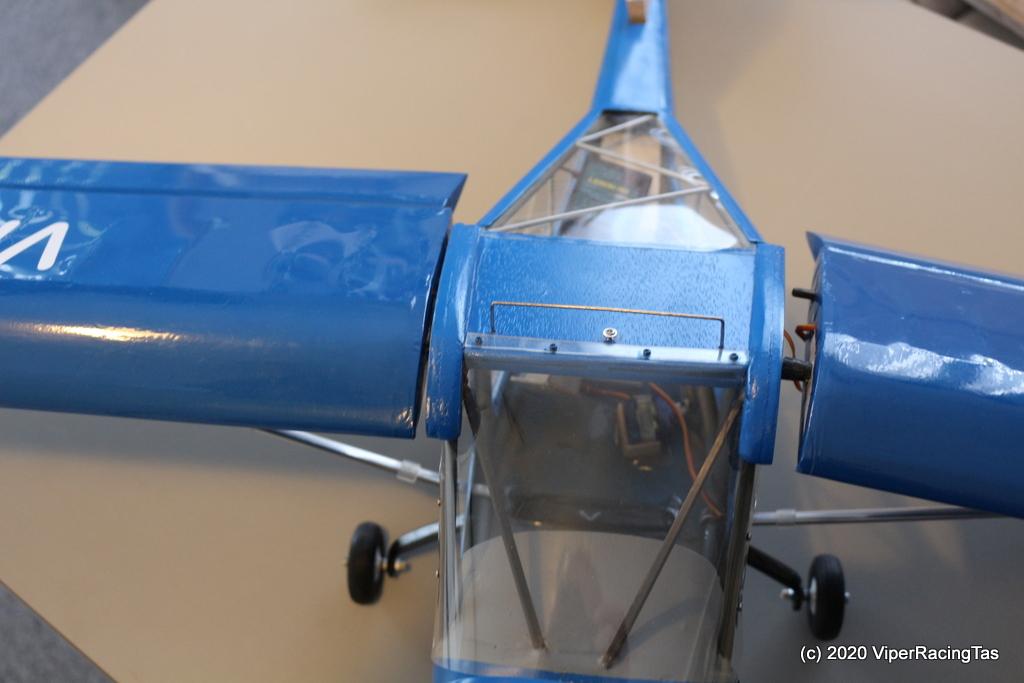 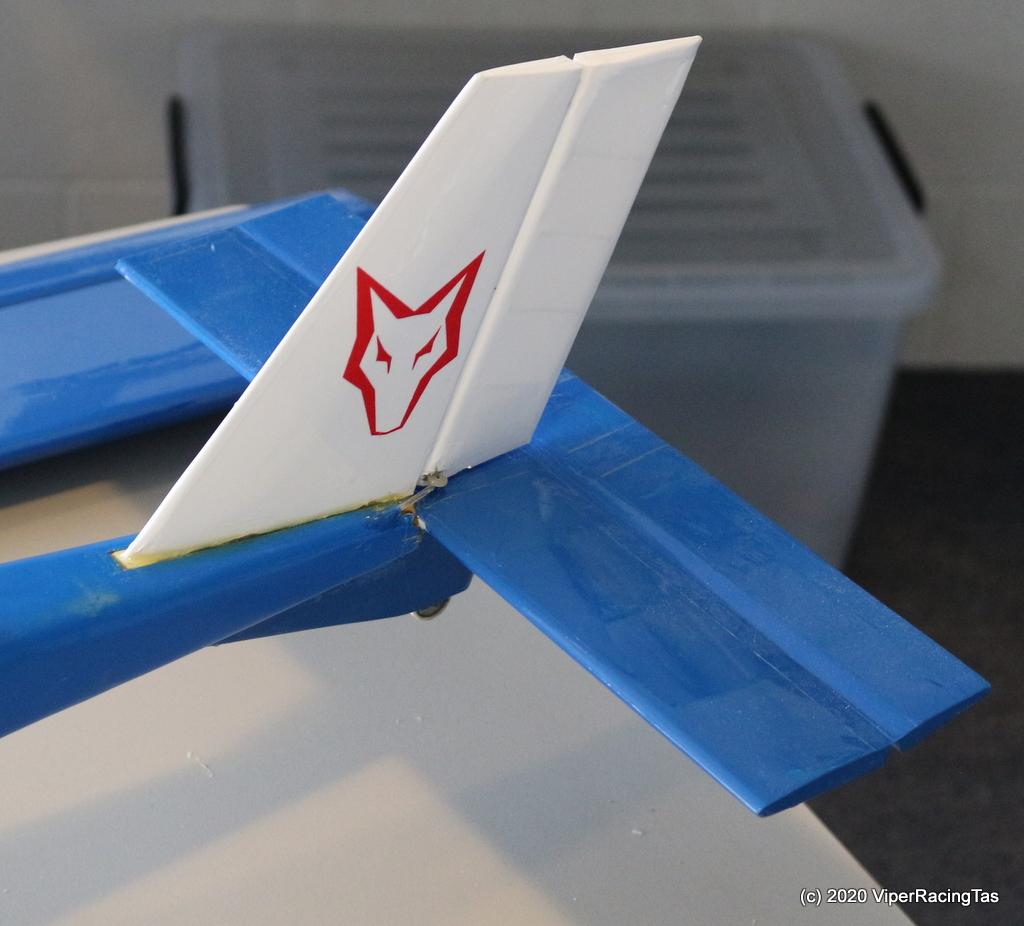 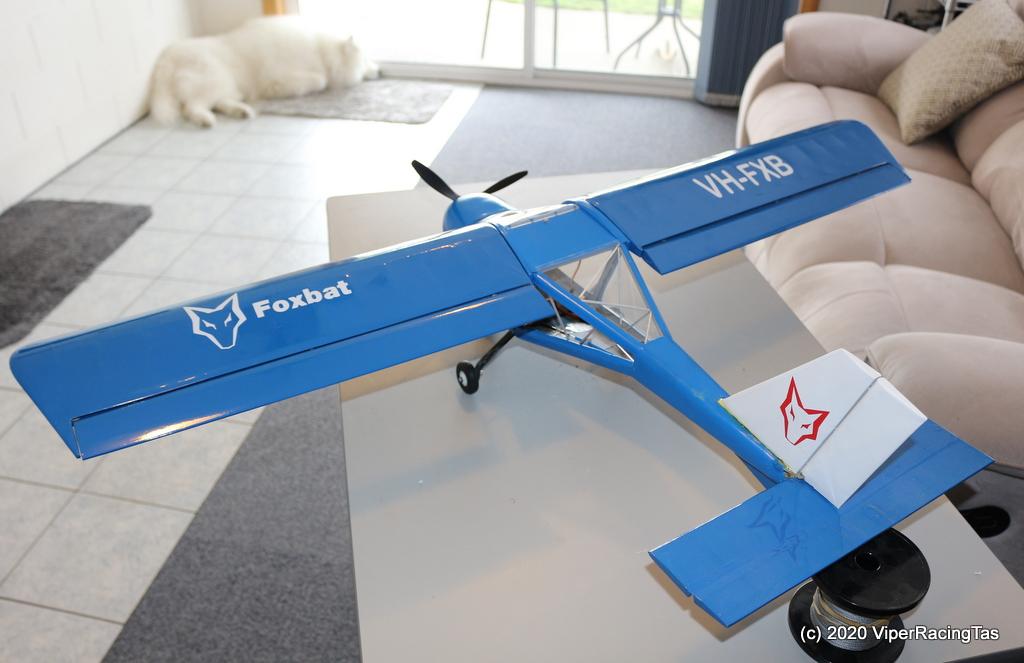 I have had to order some metal gear micro servos to replace a couple that stripped (elevator & rudder)  so as soon as they arrive she will be ready to fly again.