This something I wrote for a woodwork group re a couple of 18V Li-ion tool packs I just about gave up as duds. May be of interest but if you are not confident about the method consult someone who is.

When Masters was closing down I wanted more Triton Li 18v batteries. The cheapest way to buy them was in kit form with one or more power tools. These kits were in the most part cheaper than just buying the battery. I ended up with a couple of torches which I used the 1.5AH batteries on.

This one was kept in the house in a draw and has been used a few times over the years. Needed to use it a few months ago and it was flat. OK put it on the plug pack charger and see what happens, well nothing, after 24hrs it showed no sign of life. Put it down to a physical failure and put it aside to look at one day.

A few weeks ago noticed it and decided to strip down the battery pack and see if I could see anything broken. Stripped it down and measured the voltage across each cell (5 for 18v). Each cell was approx 35mV (35/1000 of a volt). That is that I said to myself as normally any Li battery below approx. 3V can be damaged and not be recharged.

As all the cells were of equal voltage decided to bypass the battery management electronics and direct charge the cells to see what happened. NEVER do this unless you understand the risks and implications of this and NEVER leave the pack charging unattended. Two houses have burnt to the ground due to faulty battery charging of Li batteries in power tool products in the last few months in WA. Controlled the voltage and current going into the cell pack so as not to stress them. After 5 mins disconnected the charger and measured the individual cells and they were all the same at around 1v. So reconnected and continued on until the cell voltage was around 3V.

Reassembled the pack and connected to Triton plug pack charger. It was now happy to continue charging to full. To test the battery I plugged it into the torch and left it turned on for 5 hrs making sure the battery meter on the pack still showed at least one light. Put it back on charge and it recharged no worries.

To say the least I was very surprised this pack came back to life. If it is OK time will tell.

Was not sure what happened here initially, the battery management system should have disconnected the power to the torch when it reached it minimum battery voltage reference 3V ?? thus saving the battery. This you would have noticed with Li batteries, there is no taking them to flat like a NiMh battery, when they reach the min voltage the power tool stops as the BMS disconnects the battery from its tool connection pins and wont reconnect until you have charged the battery.

What I think has happed in my case is the grandkids have been playing with it and put it back in draw turned on. As the torch is a low current device I am assuming the battery management system failed to turn off and the torch drained the batteries to effectively be dead flat. Just my assumption.

A week later I went to use an Ozito Li 18V battery. As it had not been used for a while put it on the charger but came up with and error. Oh well out with the Torx driver. In this case 4 cells were 3.2V with the 5th at 2.4V. In this case I only charged the low volt cell up to 3V. Then reassembled the battery and connected to its charger and it fully charged. Used it on a sprayer for 5 tank fills and it ran and recharged no worries. How it will go just sitting around I don’t know. The low volt cell could have a different resistance than the others and will discharge to a lower voltage over time than the others.

Was lucky they came back as in most cases they would be history and for disposal, still might be. As I said previously only time will tell if it is just a short term gain. 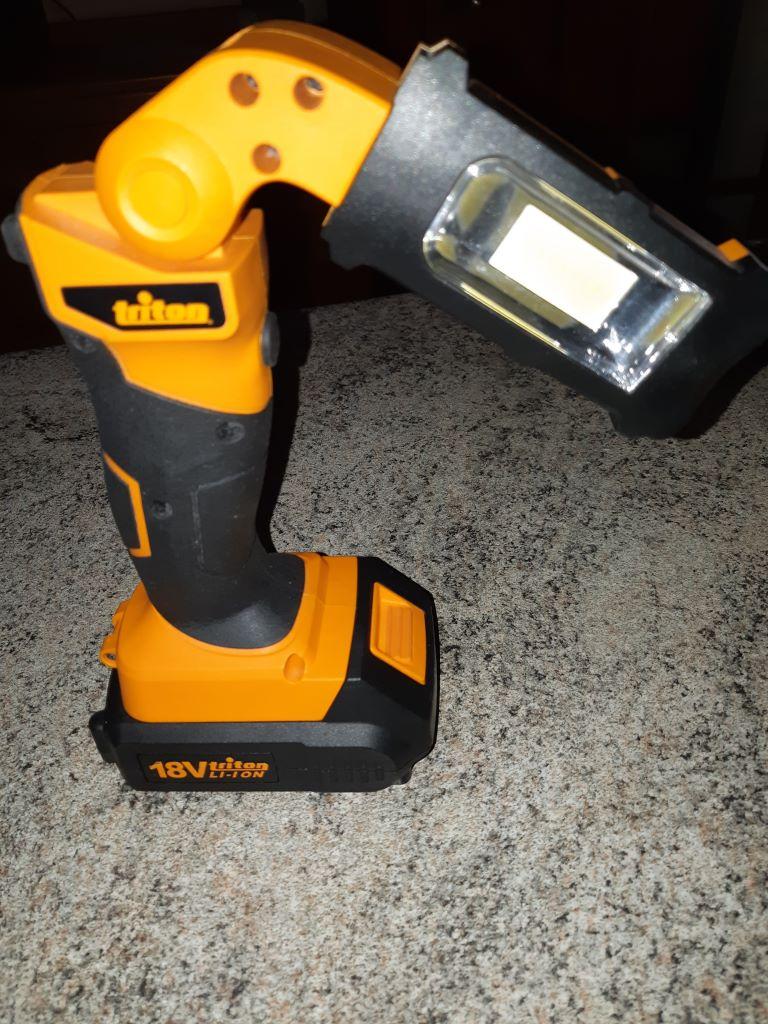