After a lot of head scratching & a couple of false starts I finally came up with a simple way to waterproof the open hatchway of the Mt Gay 30.

I decided something was needed after getting water inside the hull on her first Puddleduck sailing & after reviewing the onboard video footage it was fairly obvious where it got in. 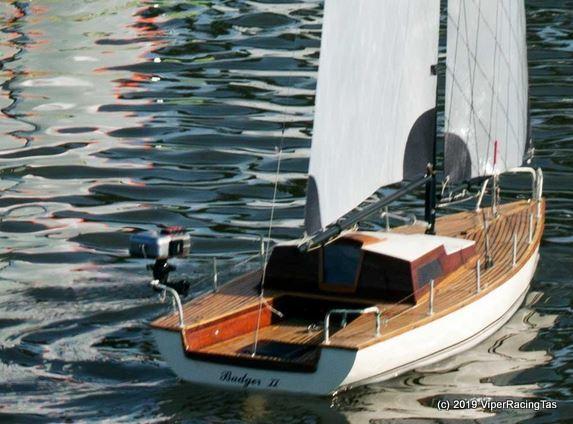 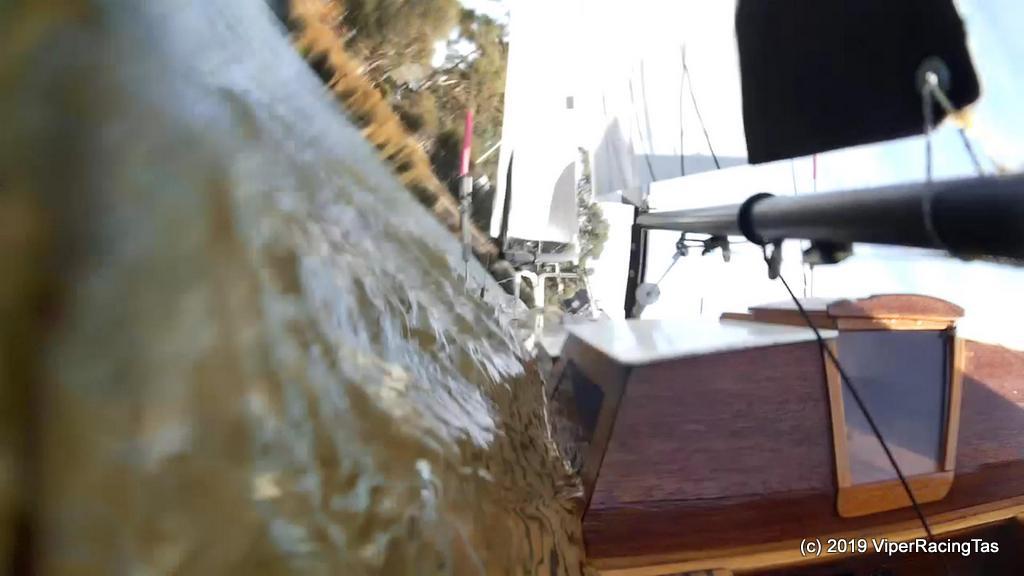 As can be seen in the previous post the hatch cover was simply a piece of Perspex sitting on a timber lip. 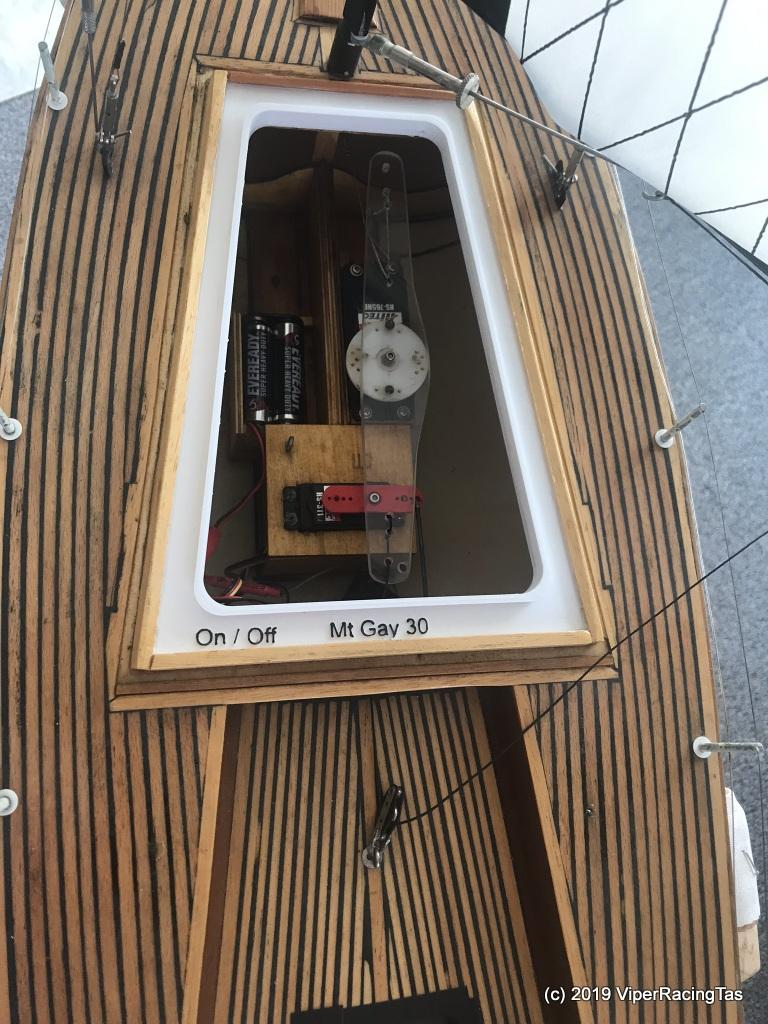 This has a raised internal lip (similar to a “Tupperware” seal) to which is fitted a 3D printed cover seal. 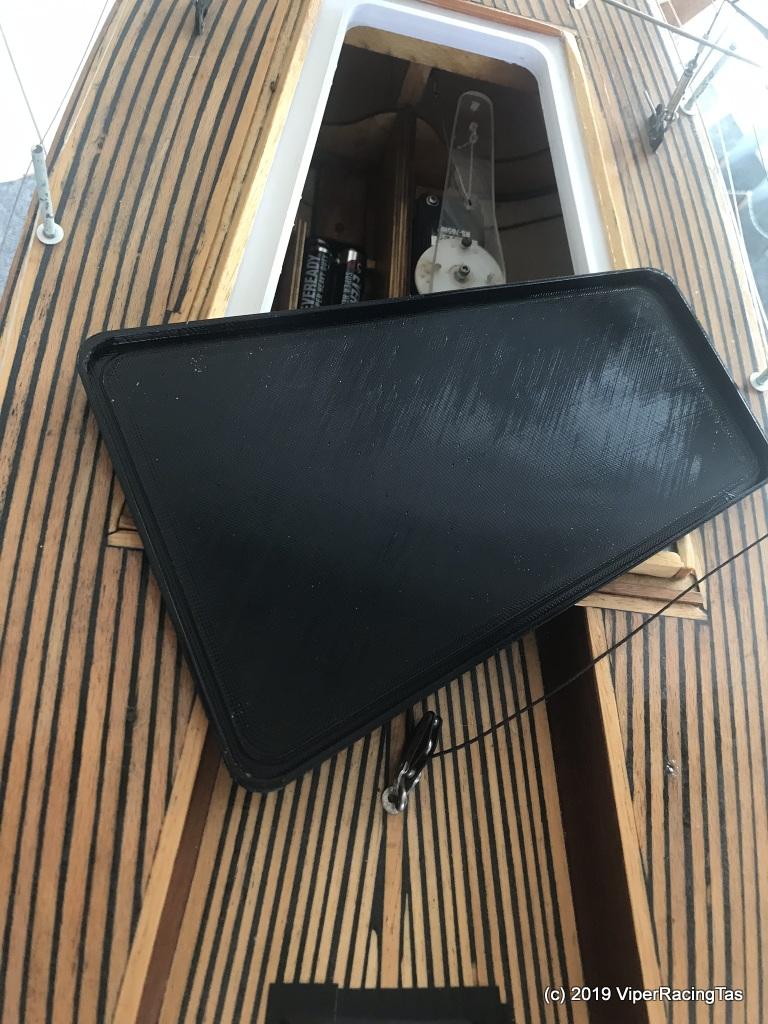 The frame is printed in PLA+ and the lid in PLA Flex to allow it to stretch & seal. 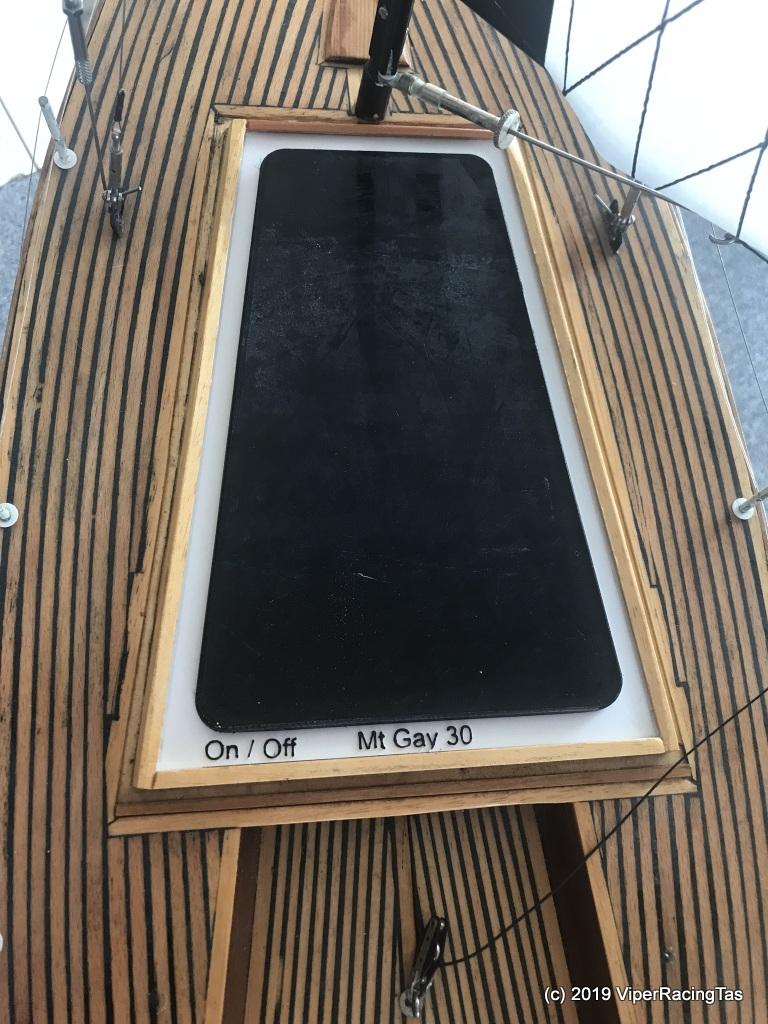 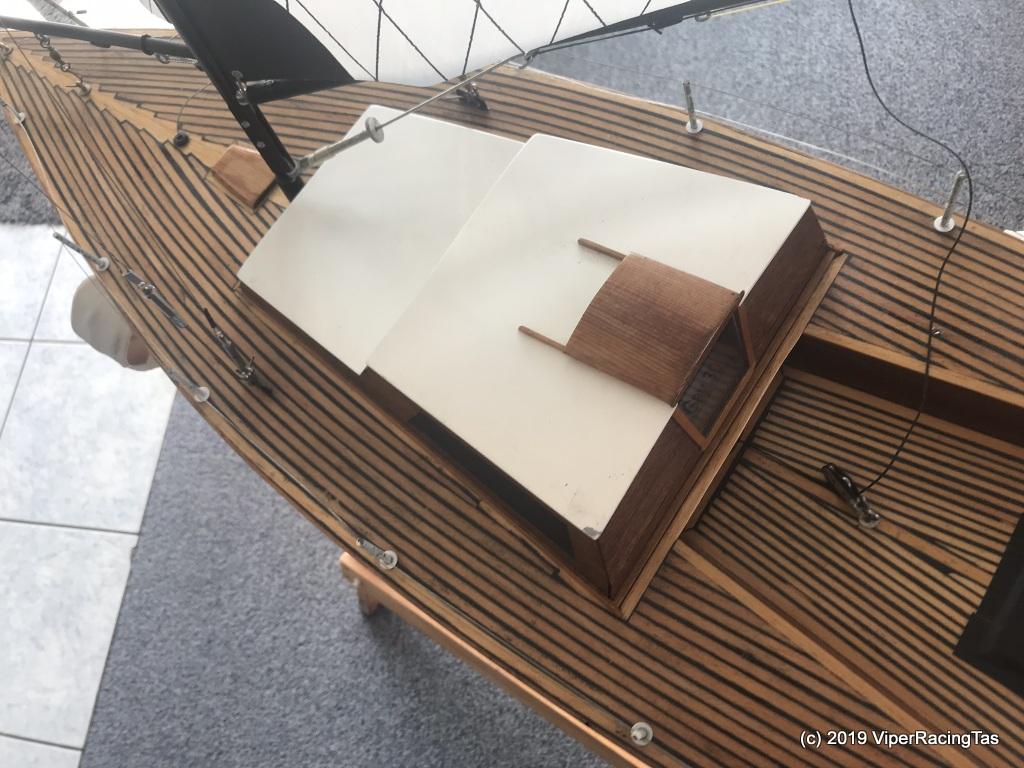 Next job will be tidying up the paintwork on the cabin top and hand rails etc then onto the sails & rigging.