Can’t answer the question about my hair as even then I couldn’t see the top of my head however way back then (2014) the onboard video was rather rudimentary and the actual video recording was all done on the Ground Station.

That camera is still working and is currently the auto switch reversing camera on the Axial SCX10 Rock Crawler.

I did manage to get the Bix 2 airborne on a couple of occasions with a GoPro 2 installed on a great big CF Pan Tilt (which I still have). Will try and find a pic or two & maybe an old GoPro video. This was one of our early attempts at in air recording rather than using the Ground Station.

Things have changed a lot since, but even way back there I had Pan/Tilt control on the camera. 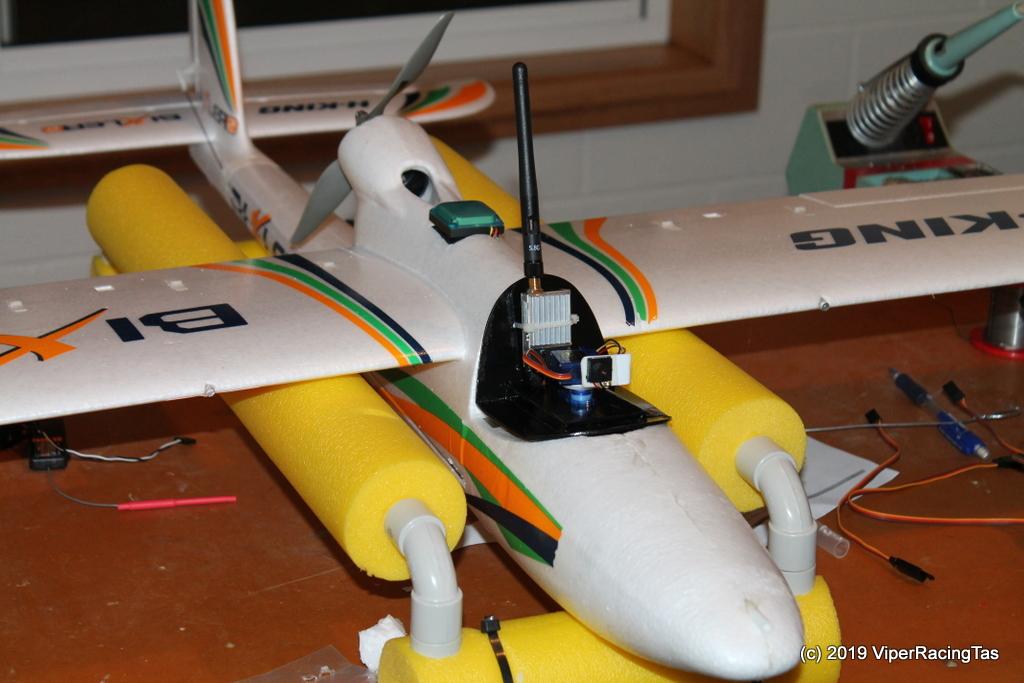 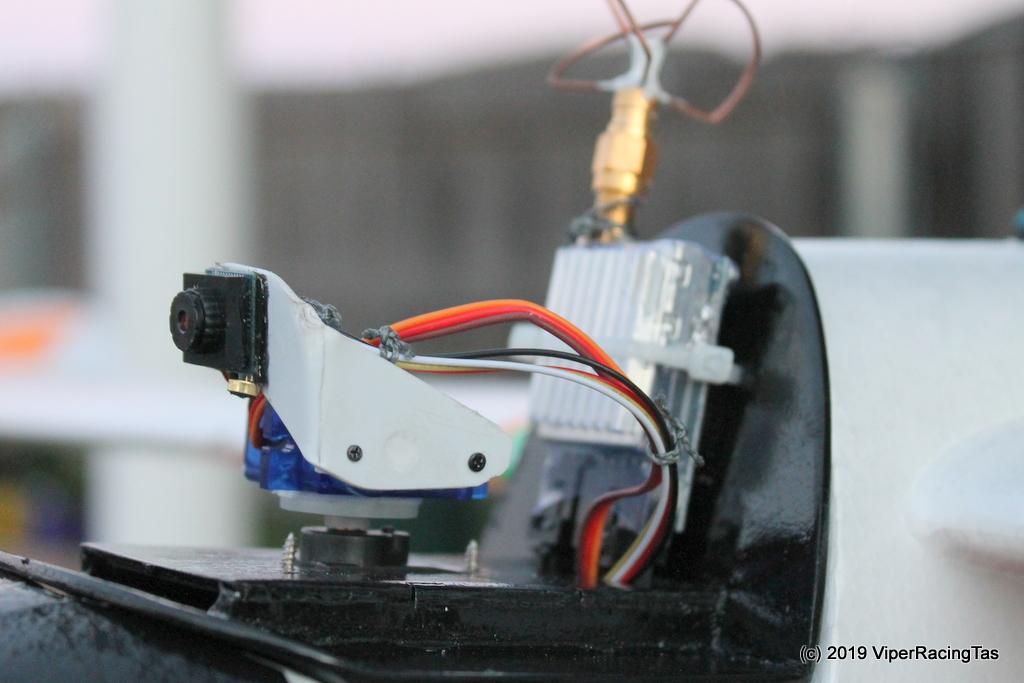 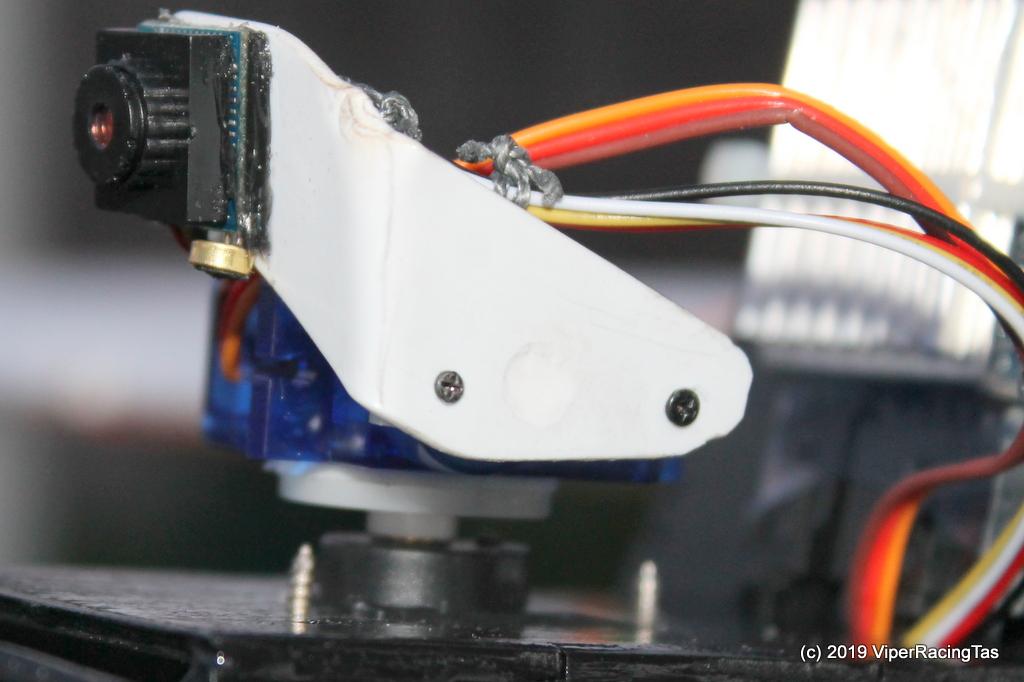