arhhhhh the mooose has  bellowed .      the word (highlighted )” honest”  is most sacred to me I hold it in the highest esteem  so I am trying to determine  the foundation on which you have a grievance  could it be the timing of your  grounding  ie mud bank  as I stated I wasn’t timing it but I did know from previous liking of  the hard you have had.        that it wouldn’t to long to wait So no problem with the truth there  did predator  touch another boat  well yes mine on another photo  I will put up  did RON B  go to the hard yes  No problem with honesty there either BAD ANGEL went to the hard as well with predators ( death on water ) in the vicinity….. true  ….. did I kick his butt BY DEFINITION NO “BUT ”  we were the last to leave the water an he left first  so  some thing made him  remove himself  “frog maybe” ? so dearest moooose  where is the dishonest part you infer  there may be parts of the story that is embellished a tad but that is something all writings need  to make it a readable bit of nonsense  SO MOOOOSE’IE baby  have another go  I KERMIT LA FROG  dare you kissie kissie 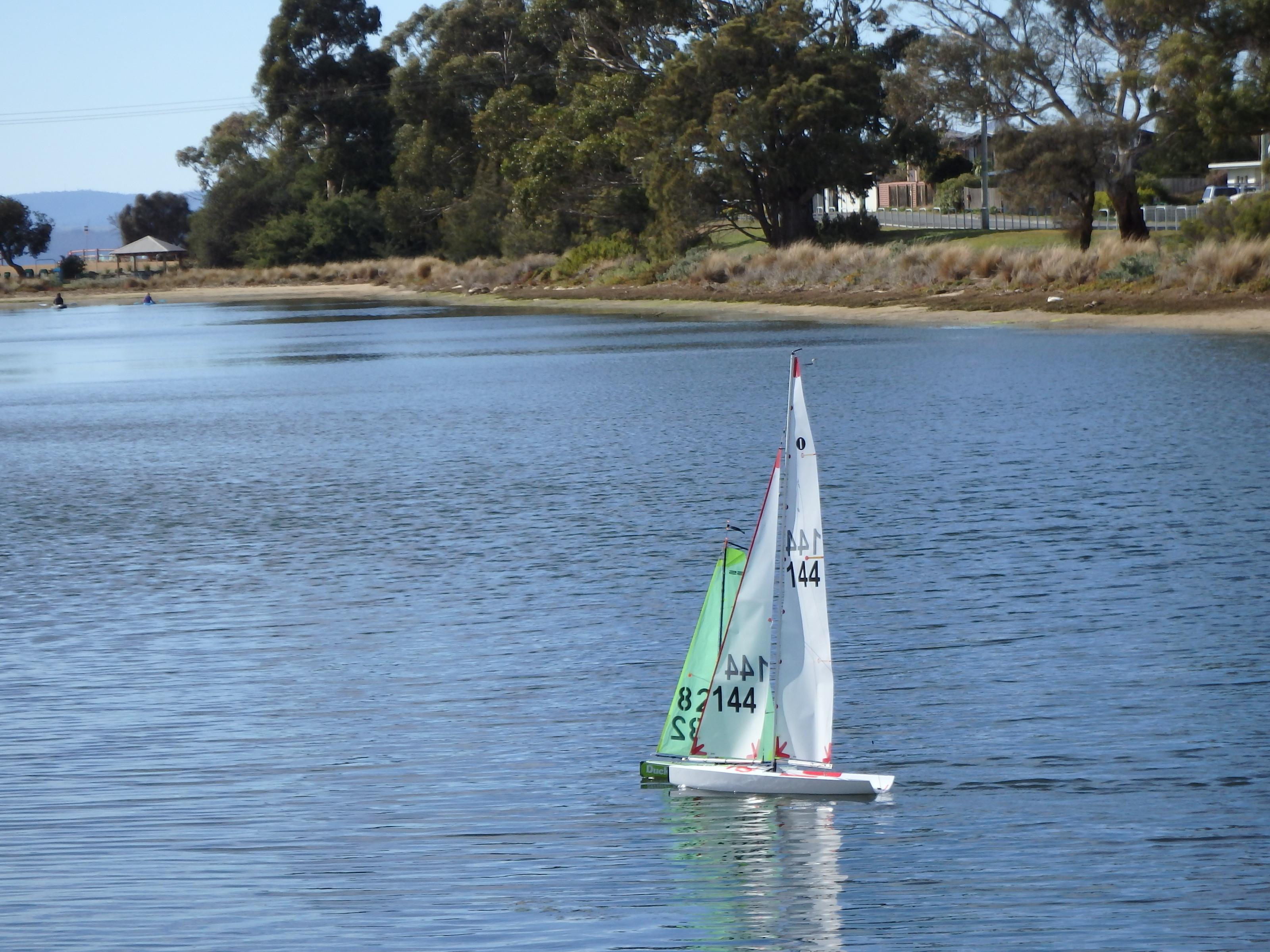