The first exhibit for our graveyard. The Phoenix 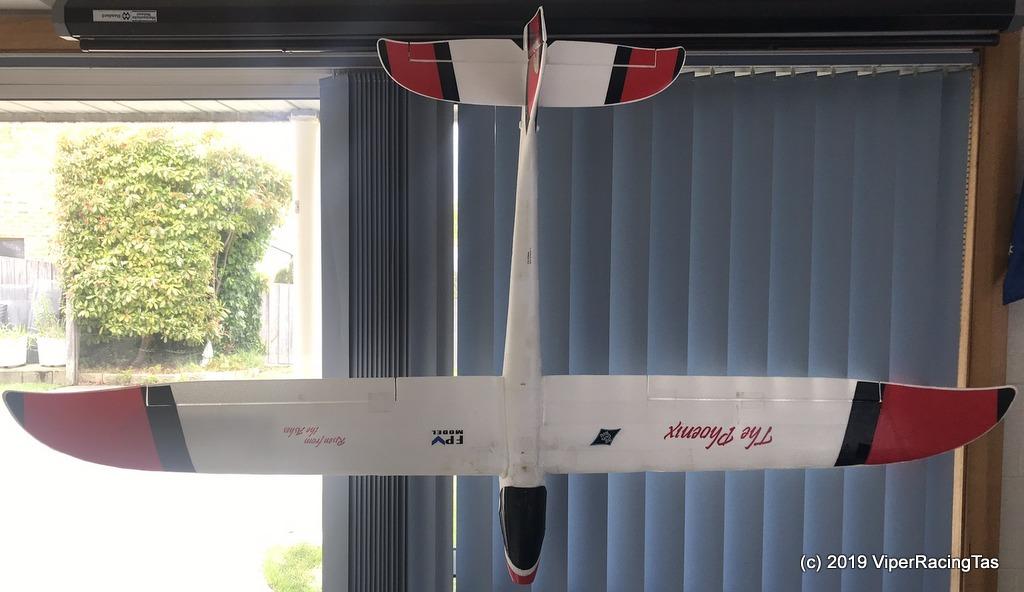 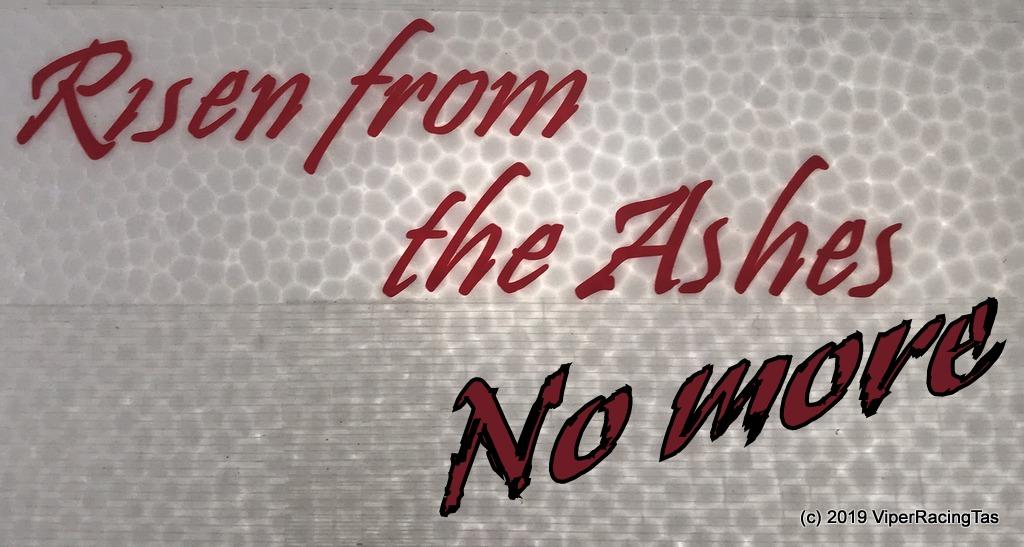 After its last mishap it is time to say goodbye to the poor old Phoenix, it started its life as Moose’s SkyClimber many years ago when we were still flying @ Calverts Lagoon and she has clocked up many klm’s FPV since then & been resurrected from many seemingly fatal smashes. Unfortunately the foam is now more like rubber then rigid foam and the wings flap like a bird even with the oversize CF reinforcing spar so its time to become a resident in “The Field” graveyard.

Luckily I have another Sky Climber (ex VK7FB – Mike) so its time to get that out of mothballs, carry out some minor repairs and get it fitted out to take over the FPV role of its predecessor.